After graduating from law school, Paul worked briefly for the Denver based law firm of Parcel Mauro Hultin & Spaanstra, and then in 1998 went to work at BakerHostetler, a national law firm, where he became a partner.  In 2014, Paul left BakerHostetler to start Enockson Law LLC.

For over twenty years, Paul has been litigating cases on behalf of his clients, both plaintiffs and defendants.

Paul also believes that it is important to give back to the community through pro bono.  In 2013, Paul was part of a team that successfully recovered over $1 million on behalf of the family of Jason Kemp against the Colorado State Patrol.

Outside the office, Paul enjoys spending time with his wife, Kristin, daughter and son.  And when time permits – working on his vintage Camaro. 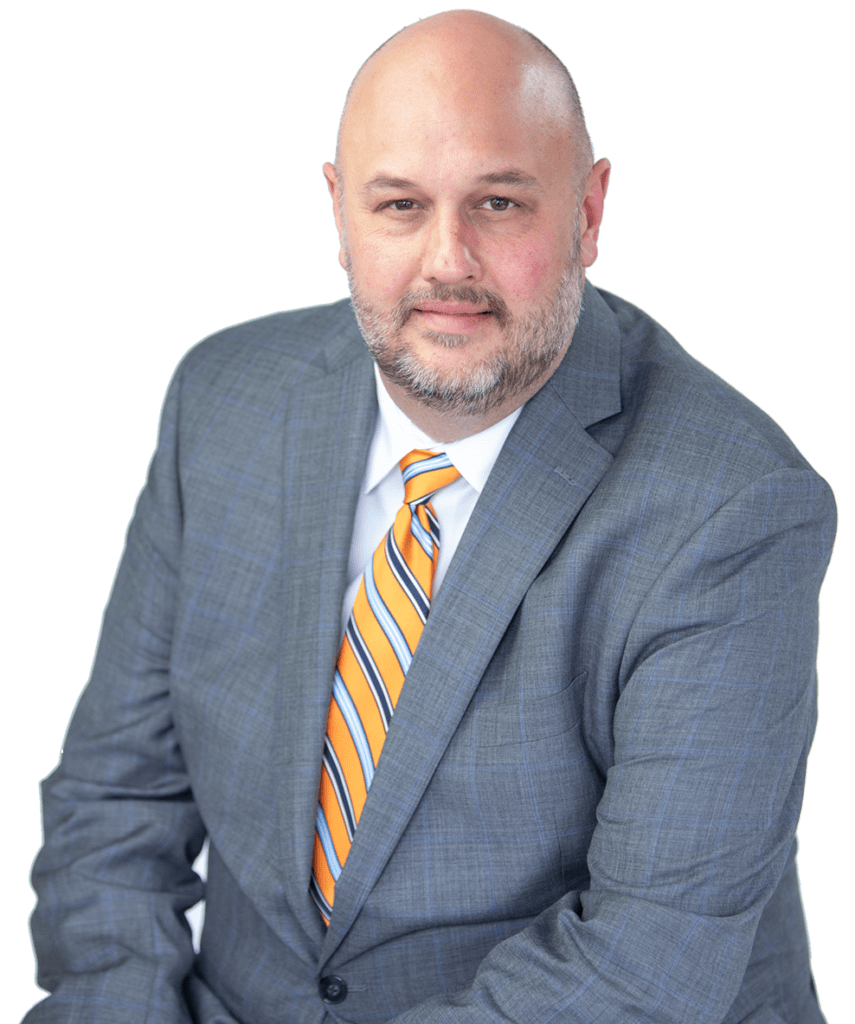